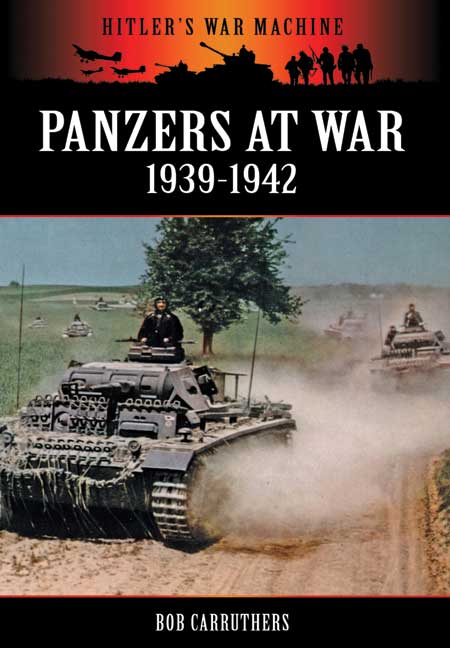 Don't fight a battle if you don't gain anything by winning.”
General Erwin Rommel

Illustrated throughout with full coverage of all the tank battles and campaigns in the Second World from the Polish Blitzkrieg to Rommel's final defeat in the African desert, along with commanders, strategy, tactics and technical details.

A Fascinating account of the early days of the Blitzkrieg era. This is a useful book to have if you're seeking to learn more about the early days if the Panzer in WW2.

The author goes into great depth regarding panzer division organisation, tactics, logistics and, of course, the tanks themselves. It's also a bit of a bargain!