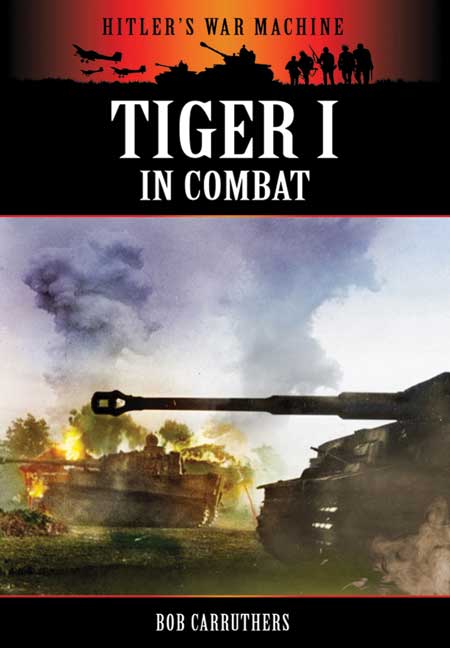 Tiger I in Combat (Paperback)

Add to Basket
Add to Wishlist
You'll be £6.99 closer to your next £10.00 credit when you purchase Tiger I in Combat. What's this?
+£4.50 UK Delivery or free UK delivery if order is over £35
(click here for international delivery rates)

The Tiger I is the most famous tank in history. In the right hands it enjoyed spectacular successes, but the Tiger I was also plagued by an array of technical and design flaws which made it a death trap for novice and unwary crews.
This unique overview draws on a wide variety of primary accounts of the Tiger I in action from both the Allied and the German perspective. Rare photographs, technical drawings and contemporary reports of the Tiger in combat help to set aside the myths and bring the reality into focus.