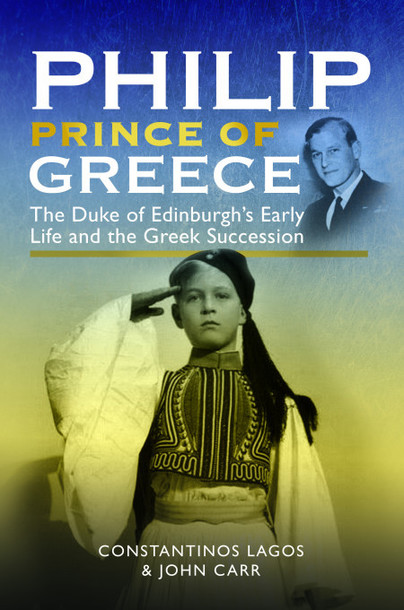 Add to Basket
Add to Wishlist
You'll be £17.50 closer to your next £10.00 credit when you purchase Philip, Prince of Greece. What's this?
+£4.50 UK Delivery or free UK delivery if order is over £35
(click here for international delivery rates)

I found this book really intriguing, especially as someone who despite having a love for the royal family, hadn’t really read much into the past of Prince Philip. I knew he was a Greek Prince, and I knew he served in the British Royal Navy in World War 2, but that was it.