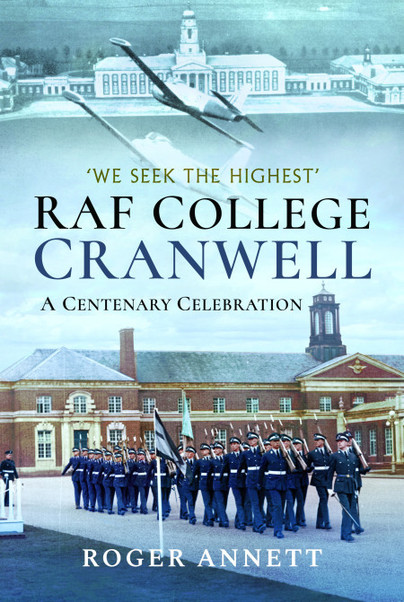 Click here for help on how to download our eBooks
Add to Basket
Add to Wishlist
You'll be £4.99 closer to your next £10.00 credit when you purchase RAF College, Cranwell: A Centenary Celebration. What's this?
Need a currency converter? Check XE.com for live rates


It is strongly commended, giving as it does a real sense of the emotions and traditions of the RAF College Cranwell, whilst also properly reflecting on the RAF’s vital role today.

An anecdotal and curious book.

What a smashing surprise this little gem turned out to be. I am , so glad that Pen & Sword have scored yet again. To be honest this would not normally be my choice of reading material but I am very chuffed to have done so. Far from being a boring description of the building and the headmasters (for it was like a public school for a while) it's a story of a training party of young cadet officers which all of Her Majestys' Forces can relate to.