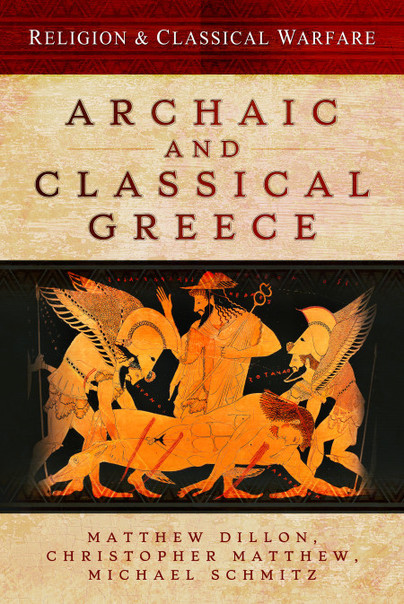 Click here for help on how to download our eBooks
Add to Basket
Add to Wishlist
You'll be £4.99 closer to your next £10.00 credit when you purchase Religion & Classical Warfare: Archaic and Classical Greece. What's this?
Need a currency converter? Check XE.com for live rates

Religion was clearly at the centre of just about every aspect of life in the ancient world, and played a major role in warfare. However this is often rather skipped over in accounts of ancient warfare, and the most famous example of it, when the Spartans refused to send their full army against the Persians because they were in the middle of a religious festival is often treated with some cynicism. This series of articles is thus of great value in examining the evidence for the importance of religious to the ancient Greeks, and how it impacted on the way they made war.