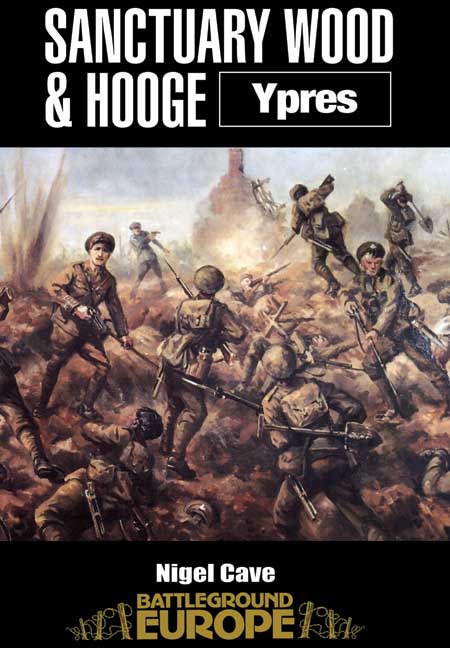 Click here for help on how to download our eBooks
Add to Basket
Add to Wishlist
You'll be £4.99 closer to your next £10.00 credit when you purchase Sanctuary Wood And Hooge. What's this?
Need a currency converter? Check XE.com for live rates

Both Sanctuary Wood and the village of Hooge saw intense fighting during the First World War. Nigel Cave takes the reader on an explanatory tour of the immediate area. Included is a description of the museum at Hill 62 with its trench system, stereoscopic photos and weapons.

Overall, another excellent book in this series which is an essential point of reference to take to the battlefields, enabling any visitor to get to grips further with the landscape and events.