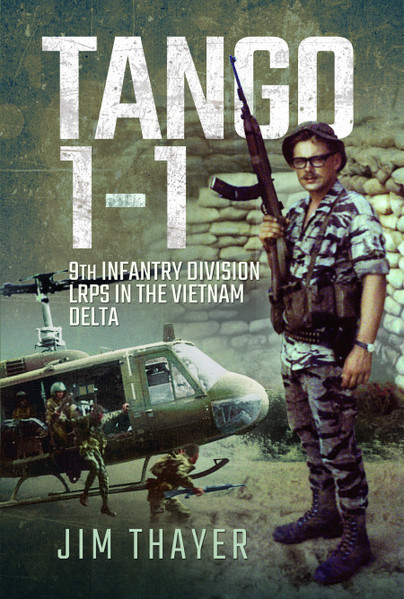 Click here for help on how to download our eBooks
Add to Basket
Add to Wishlist
You'll be £4.99 closer to your next £10.00 credit when you purchase Tango 1-1. What's this?
Need a currency converter? Check XE.com for live rates

Thayer’s Tango 1–1 honors the unique role LRRP and Ranger units played in the war while humanizing the men who fought and died under often desperate and trying conditions.