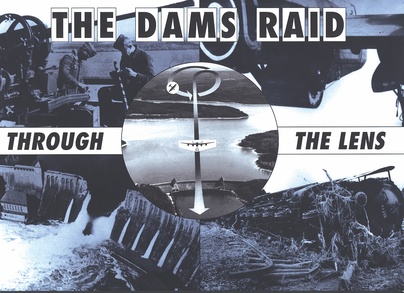 The Dams Raid Through The Lens (ePub)

Click here for help on how to download our eBooks
Add to Basket
Add to Wishlist
You'll be £15.59 closer to your next £10.00 credit when you purchase The Dams Raid Through The Lens. What's this?
Need a currency converter? Check XE.com for live rates

The story of the attack on the Möhne and Eder dams in the Ruhr has been recounted many times before but not until now has it been told from the German side. Helmuth Euler has spent over a third of a century studying the raid and its consequencies, collecting an unrivalled archive of documents and photographs, and producing documentary films on the attack. His book Wasserkrieg (literally ‘Water-war’), published in Germany in 1992, has now been translated and adapted for this special After the Battle edition

Other titles in After the Battle...
eBook