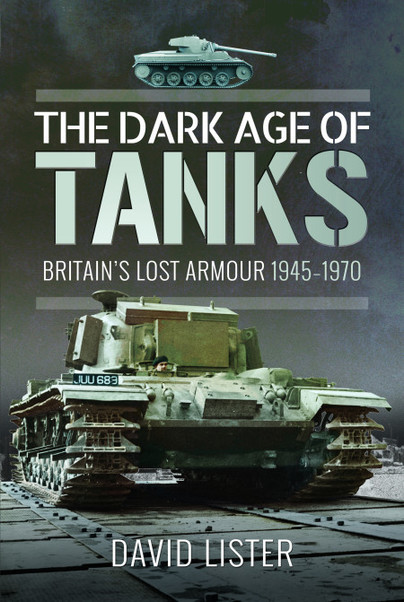 The Dark Age of Tanks (ePub)

Click here for help on how to download our eBooks
Add to Basket
Add to Wishlist
You'll be £4.99 closer to your next £10.00 credit when you purchase The Dark Age of Tanks. What's this?
Need a currency converter? Check XE.com for live rates

Not just for the armour nerd. I suspect anybody interested in engineering & technology in the real world would get something out of it.
Most importantly, it's another crowbar being forced into the archives around this stuff. Honestly presented as shining a torch through the cracks into something that deserves further study.