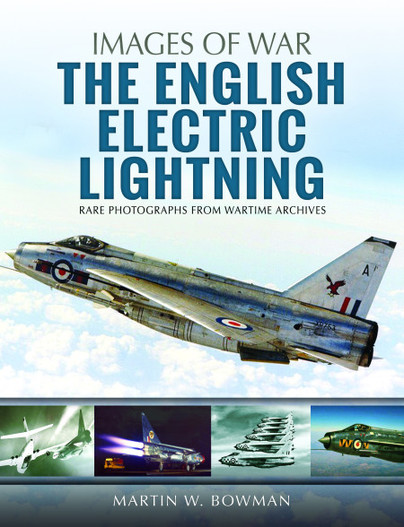 Click here for help on how to download our eBooks
Add to Basket
Add to Wishlist
You'll be £4.99 closer to your next £10.00 credit when you purchase The English Electric Lightning. What's this?
Need a currency converter? Check XE.com for live rates

... a worthwhile addition to the library of a reader interested in post-World War II British aviation or early Cold War jet fighters.

This offering from Pen and Sword is one of the books that make me so appreciative of the Images of War titles. The book is covers the subject I expected it to cover and does it well. The dedicated text may be limited but it provides a good grounding in the aircrafts history... If the images are the stars of the title then it is the captions that are a very close second and increase the value of the images considerably as it provides information the image cannot.