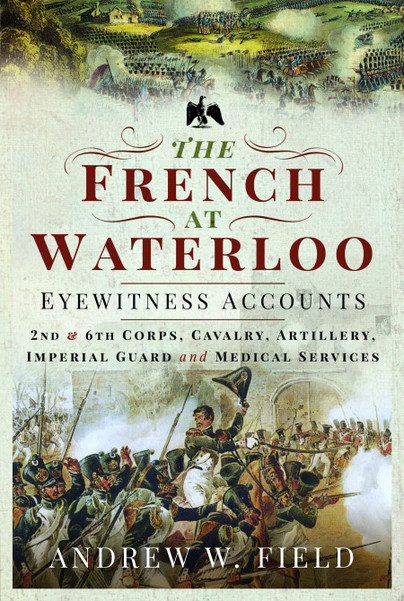 Click here for help on how to download our eBooks
Add to Basket
Add to Wishlist
You'll be £4.99 closer to your next £10.00 credit when you purchase The French at Waterloo: Eyewitness Accounts. What's this?
Need a currency converter? Check XE.com for live rates

This is a valuable source book based on eyewitness accounts of one of the most memorable battles in history. The author has reviewed the French units, including the all-important medical services that are usually omitted from books about the battle – Very Highly Recommended