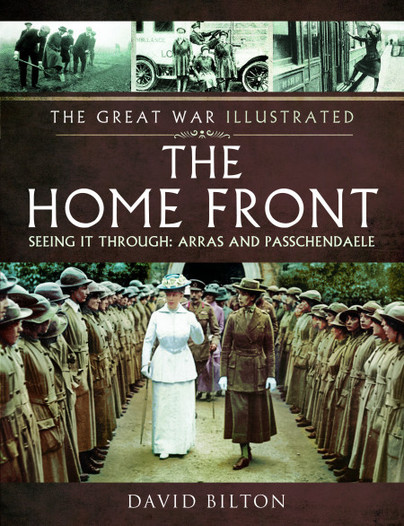 Add to Basket
Add to Wishlist
You'll be £10.49 closer to your next £10.00 credit when you purchase The Great War Illustrated - The Home Front. What's this?
+£4.50 UK Delivery or free UK delivery if order is over £35
(click here for international delivery rates)

I liked that many of the photos selected had not been used before, you can read some books that cover this period and they are using the same stock images and I didn’t find it to be the case with this one, there was a mass of images that I had not seen before. It is 4 stars from me – highly recommended!