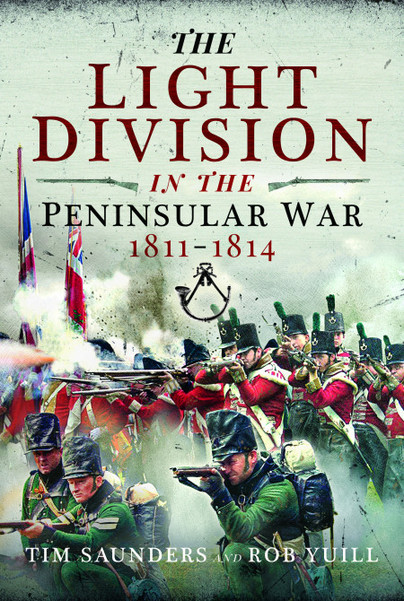 Click here for help on how to download our eBooks
Add to Basket
Add to Wishlist
You'll be £15.59 closer to your next £10.00 credit when you purchase The Light Division in the Peninsular War, 1811–1814. What's this?
Need a currency converter? Check XE.com for live rates

... a fascinating account of the Light Division at War.

I preferred this book over the other book (1808-1811) on the same subject matter. I found this a much easier book to read, it’s a book that you can sit down on a Sunday afternoon and blitz through a few chapters with ease.

With this second book we have an accurate documentation and a powerful tool for consultation on one of the most famous Corps of Wellington during its performance in the Peninsular War.

The key strength of this book are of course those eyewitness accounts... The result is a useful account of the Light Division’s role in the second half of the Peninsular War.

"...this is an excellent partner to the original volume, very well presented by experienced military men, with a clear tactical eye and it is extremely well illustrated. It comes highly recommended."