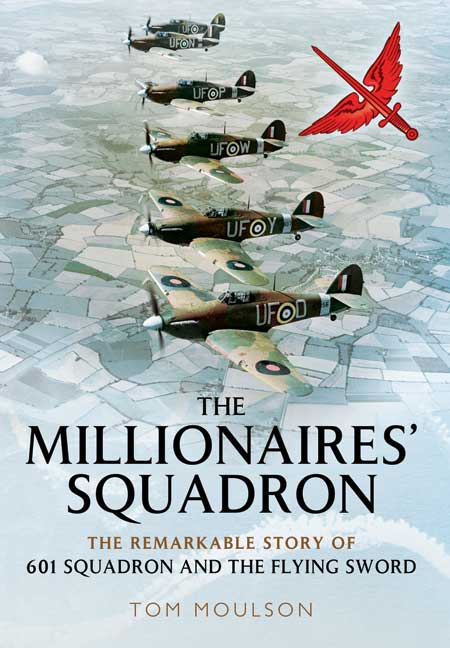 The Remarkable Story of 601 Squadron and the Flying Sword

Add to Basket
You'll be £4.99 closer to your next £10.00 credit when you purchase The Millionaires' Squadron. What's this?
Need a currency converter? Check XE.com for live rates

Imagined by an aristocrat in White's Club, London in 1925, a part-time squadron of wealthy young men with their own private aircraft was incorporated into a newly-established combat-ready Auxiliary Air Force, first as bombers, then fighters. The pre-war years combined serious training with frivolity and mischief, but the outbreak of war in 1939 changed that. Despite their social rank the pilots were thrust into the heart of the action, with mortality proving to be the great social leveler. From privileged pre-war lifestyles to front line deployment the lives of those who survived underwent radical change. Through the battles of Britain, Malta, the African desert and Italy the squadron's composition was transformed, and by war's end only a minority were British and none were millionaires. Britain had changed too, and the re-formed squadron filled with a combination of veterans and young middle-class ex-service pilots. The pilots flew Hurricanes in the Battle of Britain, and Spitfires thereafter until the arrival of jets in the '50s; DH Vampires and Gloster Meteors. The one aircraft they could not master was the little-loved mid-engine P-39 Bell Airacobra in 1941. Disbandment in 1957 of the by-then 'Royal' Auxiliary Air Force was fiercely resisted, but inevitable.

Originally published in 1964 to great acclaim, this second edition features a wealth of brand new content in the form of newly uncovered documentation and photo illustrations. It is set to bring the story of this eccentric and dynamic squadron to a whole new audience of aviation and military enthusiasts.

As seen in the Western Morning News and Epping Forest Guardian.

This is much more than air force history, but a fascinating look into a changing society. A greatly enjoyed read.

A well-written book which was a pleasure to read.

As seen in the Waltham Forest Independent.

On the outbreak of WWII the pilots were thrust into the heart of the action as this book reveals. During this period immediately before WWII, the RAF modified its command structure to rationalise for rapid expansion.

As seen in the Express & Echo. 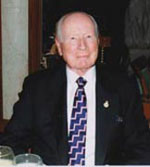