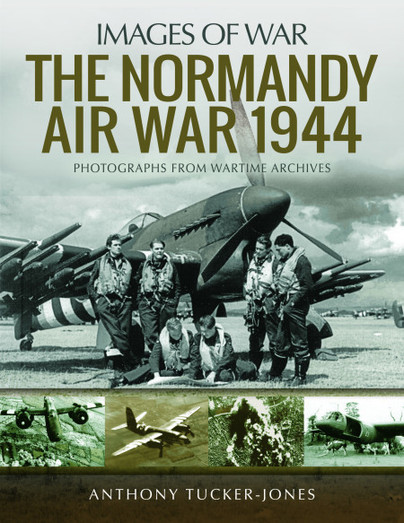 This book is a must read for any World War II air-warfare enthusiast.