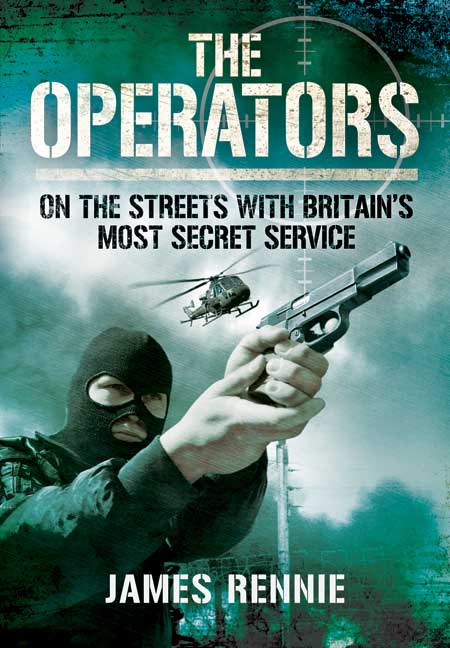 On the Streets with Britain's Most Secret Service

Click here for help on how to download our eBooks
Add to Basket
Add to Wishlist
You'll be £4.99 closer to your next £10.00 credit when you purchase The Operators. What's this?
Need a currency converter? Check XE.com for live rates

Few outside the security services have heard of 14 Company. As deadly as the SAS yet more secret, the Operators of 14 Company are Britain’s most effective weapon against international terrorism. For every bomb that goes off 14 Company prevent twelve. The selection process is the most physically, intellectually and emotionally demanding anywhere in the world. Trained to operate under cover, Operators have at their disposal an arsenal of techniques and weapons unmatched by any other UK government or military agency. This is the true story of one Operator and of some of the most hair-raising military operations ever conducted on the streets of Britain.

"The book remains of great interest to those new to the subject."

I read this gripping book in 24hrs such was the imersive writing style and facts placed within the covers.

This should be required reading for anyone interested in the merky world of undercover operations in operation banner.