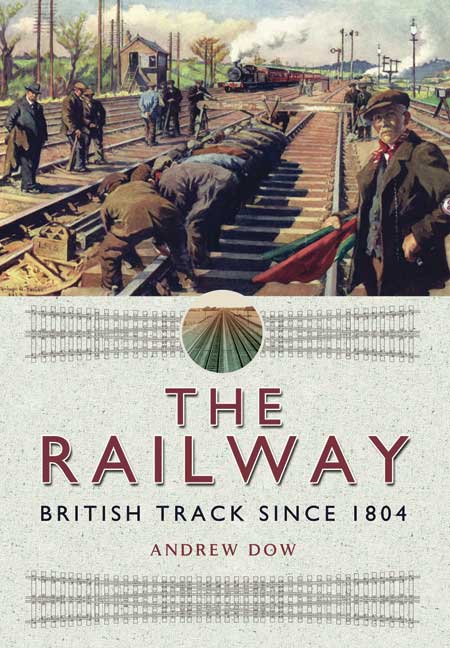 The Railway - British Track Since 1804 (Hardback)