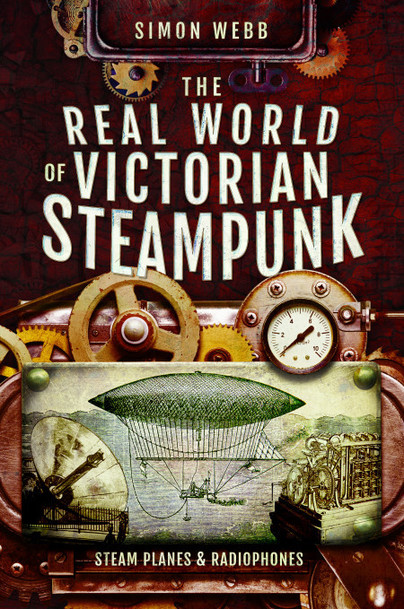 Add to Basket
Add to Wishlist
You'll be £7.79 closer to your next £10.00 credit when you purchase The Real World of Victorian Steampunk. What's this?
+£4.50 UK Delivery or free UK delivery if order is over £35
(click here for international delivery rates)

Order within the next 11 hours, 10 minutes to get your order processed the next working day!

It was very interesting reading and the bits of history and technology explored were fascinating and tallied with things I already knew. The information provides greater depth to the reading of steampunk novels because a good writer in the genre needs to know actual history to be able to pull off a convincing story and the references to real events, people and inventions add to that.