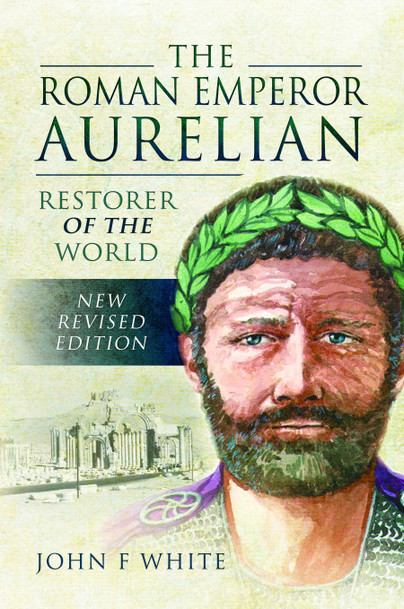 Add to Basket
Add to Wishlist
You'll be £11.99 closer to your next £10.00 credit when you purchase The Roman Emperor Aurelian. What's this?
+£4.50 UK Delivery or free UK delivery if order is over £35
(click here for international delivery rates)

John F White has been fascinated by the later Roman Empire, and especially the achievements of Aurelian, since learning Latin at school. When no modern biography of Aurelian had appeared after 30 years, he researched and wrote his own account. He is also the author of The Milk Cows for Pen & Sword.