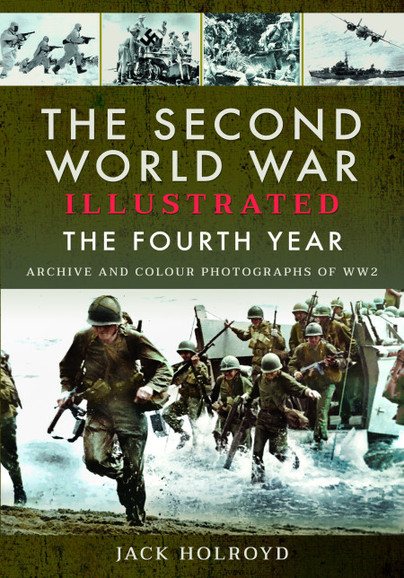 Preorder
Add to Wishlist
You'll be £11.89 closer to your next £10.00 credit when you purchase The Second World War Illustrated. What's this?
+£4.50 UK Delivery or free UK delivery if order is over £35
(click here for international delivery rates)

THE FOURTH YEAR began with intensified fighting on Guadalcanal in the southern Solomon Islands in September 1942. The United States had launched their fight back in the Pacific when they landed there the previous month. In the Western hemisphere the USA threw its almighty weight into the fight against Hitler’s Germany with the ‘Operation Torch’ landings in North Africa. The Americans had boots on the ground.

Hitherto in the war the Axis had largely been the controllers of events; now as often as not, they had to react to occurrences under a continuous rain of blows. Montgomery had masterminded a tactical success at El Alamein in November 1942; Rommel had retreated to face an Allied invasion of Tunisia and defeat of all Axis forces on that continent. This was followed in Russia by Hitler losing an entire army at Stalingrad when the starving survivors surrendered in January 1943. Then the Allies invaded Sicily triggering the ousting of Italy’s dictator, Mussolini, from power. Further concern for the German Führer came with the first daylight bombing raid by the USAAF at the end of January 1943. It was followed by the RAF successfully breaching two dams in the Ruhr valley in a precision night raid. Those events heralded round the clock bombing of Germany by day and night. On the Eastern Front in the summer Hitler gambled one final strategic offensive at Kursk and suffered a decisive defeat, never again to regain the initiative or launch a major offensive in Russia.

By the end of the fourth year of the war the Allies dominated the vital Atlantic seaways upon which future Allied strategy was entirely dependent – although the German submarine menace still existed. 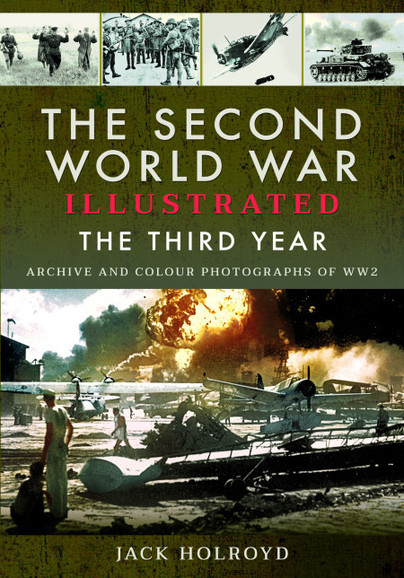