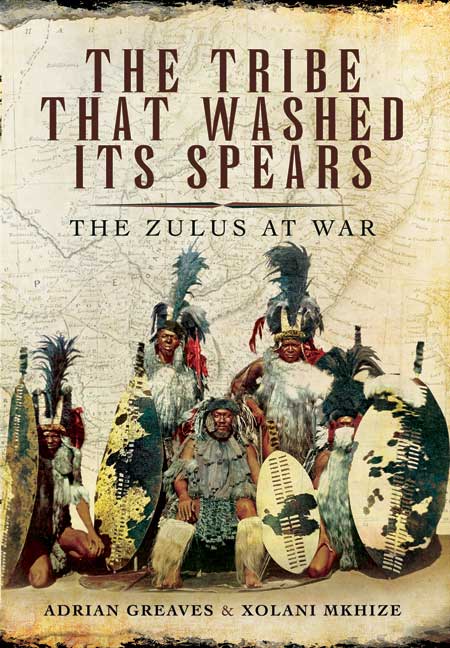 The Tribe That Washed its Spears (ePub)

The Zulus at War

An article by the author for Dan Snow's History Hit: 'The Zulu Army and Their Tactics at the Battle of Isandlwana'

You'll be £4.99 closer to your next £10.00 credit when you purchase The Tribe That Washed its Spears. What's this?
Need a currency converter? Check XE.com for live rates

This authoritative, yet hugely readable, book traces the history of the Zulus from their arrival in South Africa they were not indigenous as were the Koi and San population and the establishment of Zululand. It describes the violent rise of King Shaka and his colourful successors under whose leadership the warrior nation built its fiercesome reputation.

It studies the tactics and weapons employed during the numerous inter-tribal battles that occurred.

The Zulus real struggle for survival, rather than supremacy, came in wars against the white settlers. In 1877/78 they defeated the Boers in the Sekunini War and this prompted British intervention. Initially the might of the British empire was humbled but the 1879 war, despite the shock Zulu victory at Isandlwana, saw the crushing of the Zulu Nation.

The little known consequences of the division of Zululand, the Boer War and the 1906 Zulu Rebellion are analysed in fascinating detail.