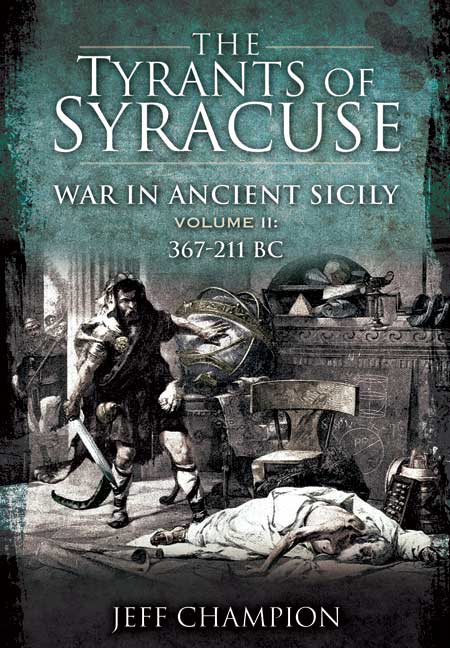 The Tyrants of Syracuse: War in Ancient Sicily (ePub)