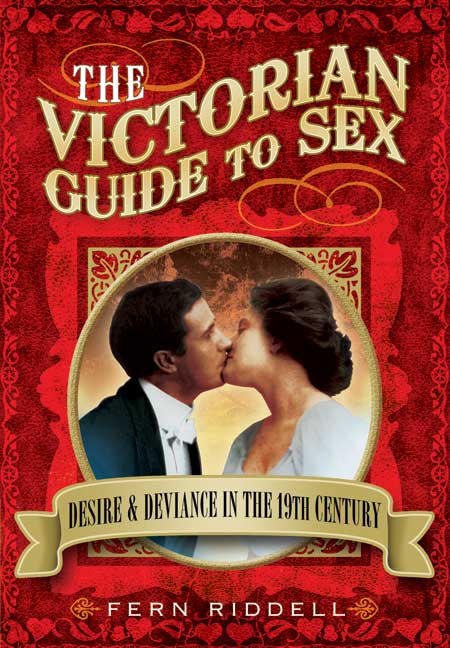 The Victorian Guide to Sex (Paperback)

You'll be £12.99 closer to your next £10.00 credit when you purchase The Victorian Guide to Sex. What's this?
+£4.50 UK Delivery or free UK delivery if order is over £35
(click here for international delivery rates) 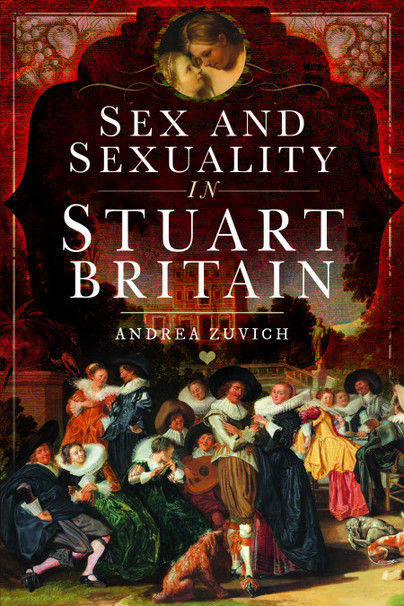 Peek beneath the bedsheets of Stuart Britain in this frank, informative, and captivating look at the sexual lives of the peoples of the British Isles between 1603 and 1714. Popular Stuart historian Andrea Zuvich, “The Seventeenth Century Lady”, explores our ancestors’ ingenious, surprising, bizarre, and often entertaining beliefs and solutions to the challenges associated with maintaining a healthy sex life, along with the prevailing attitudes towards male and female sexual behaviour. The author sheds light not only on the saucy love lives of the Royal Stuarts, but also on the dark underbelly…