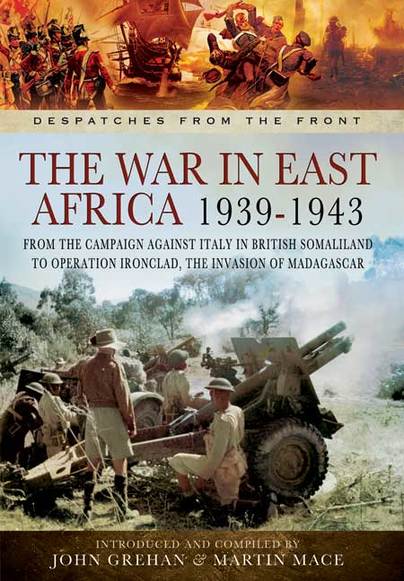 From the Campaign Against Italy in British Somaliland to Operation Ironclad, the Invasion of Madagascar

'The reports provide a balanced view of how the senior Allied commanders saw the campaigns and are all the more fascinating because they cover one of the most under-reported theatres of WWII. The text is supported by illustration with a very good photo plate section that contains rare photographs. '