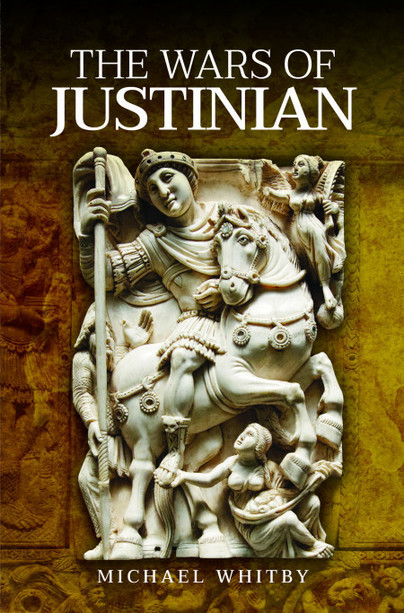 The Wars of Justinian (Kindle)

You'll be £1.99 closer to your next £10.00 credit when you purchase The Wars of Justinian. What's this?
Need a currency converter? Check XE.com for live rates

Justinian I becomes the sole ruler of the Byzantine Empire

A Byzantine emperor from 527 to 565, and one of the most important figures of late antiquity.rnrnDuring his reign, he sought to revive the empire's greatness and reconquer the lost western half of the historical Roman Empire.rnrnBecause of his restoration activities, he has sometimes been called the "last Roman" in modern historiography.