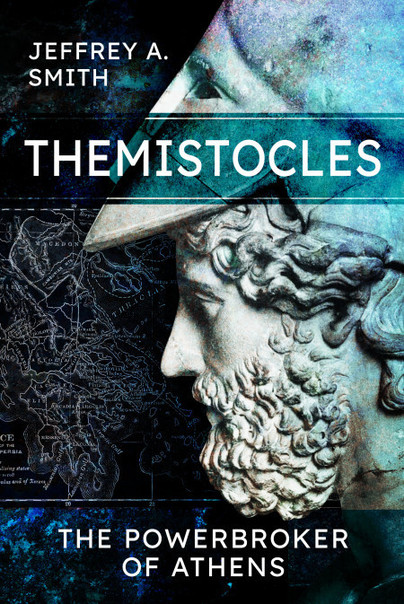 Click here for help on how to download our eBooks
Add to Basket
Add to Wishlist
You'll be £4.99 closer to your next £10.00 credit when you purchase Themistocles. What's this?
Need a currency converter? Check XE.com for live rates

If you want to know more about Themistocles, and even a simple understanding of the events he took part in, then you would be hard pressed to find a better book. It is such an easy book to read I now want to read another by Jeffrey Smith.

Journal of the Medieval Mediterranean

More titles by Jeffrey A Smith