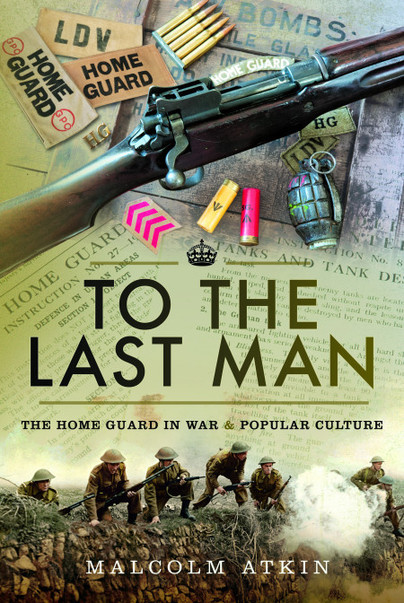 To the Last Man (Hardback)