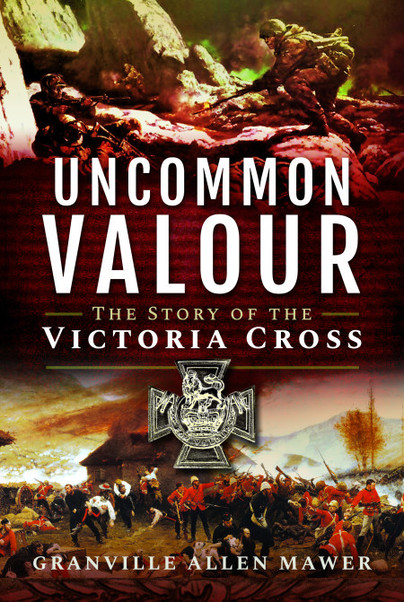 Click here for help on how to download our eBooks
Add to Basket
Add to Wishlist
Get Uncommon Valour (ePub) for FREE when you purchase 2 other eBooks.
Need a currency converter? Check XE.com for live rates

It might be “controversial” to some and I don’t think those people would appreciate this book. But for anyone with a passing interest in military history, or even curious as to the deeds that have been done to be put forward for the VC, will enjoy this book. I did.

There are many quoted citations from the early days of the award, through WWI and WWII. At the end of the book is a full list of recipients up to 2018.

It's a fascinating and thought provoking work.