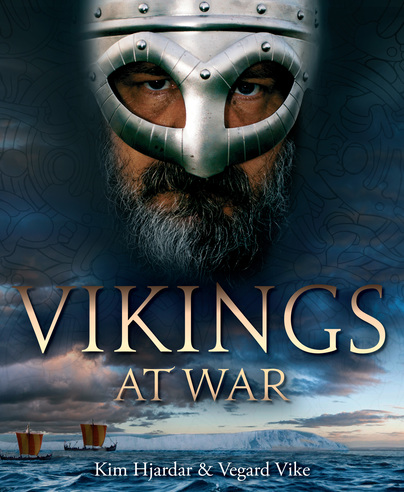 Raiders from the Sea

Add to Basket
Add to Wishlist
You'll be £7.99 closer to your next £10.00 credit when you purchase Vikings. What's this?
+£4.50 UK Delivery or free UK delivery if order is over £35
(click here for international delivery rates)

From the 9th to the 11th century, Viking ships landed on almost every shore in the Western world. Viking ravages united the Spanish kingdoms and stopped Charlemagne and the Franks' advance in Europe. Wherever Viking ships roamed, enormous suffering followed in their wake, but the encounter between cultures changed both European and Nordic societies.


Employing sail technology and using unpredictable strategies, the Vikings could strike suddenly, attack with great force, then withdraw with stolen goods or captives. Viking society was highly militarised, honour was everything and losing one’s reputation was worse than death. Offending another man’s honour could only be resolved through combat or blood revenge.


This short history of the Vikings discusses how they raided across Europe even reaching America, discussing their ships, weapons and armour, and unique way of life.

Kim Hjardar holds a MPhil in Nordic Viking and Medieval Culture from the University of Oslo and works as a lecturer in history at St Hallvard College. He has been involved in Viking and Medieval studies for more than fifteen years, both as a professional and through living history re-enactment. He is head of Norway’s biggest and oldest Viking re-enactment association.