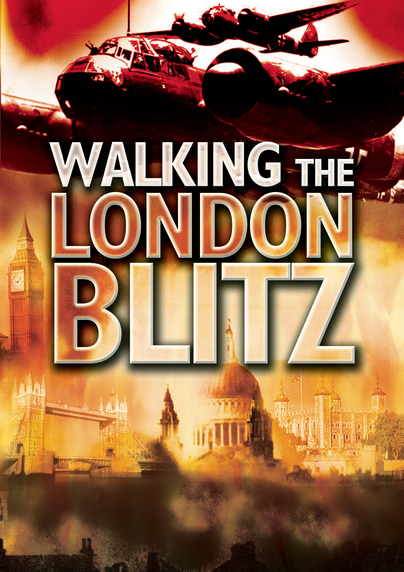 Click here for help on how to download our eBooks
Add to Basket
Add to Wishlist
You'll be £4.99 closer to your next £10.00 credit when you purchase Walking The London Blitz. What's this?
Need a currency converter? Check XE.com for live rates

This is a fascinating and highly informative guidebook to the Capital which will be invaluable to those who wish to understand what Londoners went through during the Second World War. By means of five easily manageable walks, the reader is transported back to those dark days of devastating destruction. Using rich anecdotes and first-hand accounts the scale of the Luftwaffe raids becomes apparent and the horror of Hitler's V-weapon attacks unfurls.

On the evening of 29th December 1940, London suffers its most devastating air raid when German planes firebomb the city. Hundreds of fires caused by the exploding bombs engulfed areas of London, but fire fighters showed a valiant indifference to the bombs falling around them and saved much of the city from destruction.