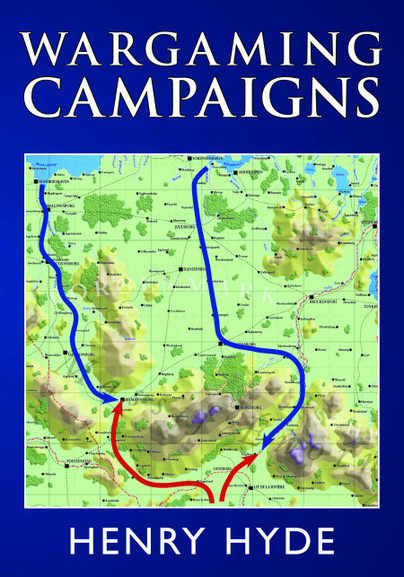 Click here for help on how to download our eBooks
Add to Basket
Add to Wishlist
You'll be £19.99 closer to your next £10.00 credit when you purchase Wargaming Campaigns. What's this?
Need a currency converter? Check XE.com for live rates

Although campaigns can be very rewarding, many wargamers are deterred by the need to produce maps and devise mechanisms for strategic movement, Intelligence, logistics, recruiting reinforcements, keeping track of casualties etc. Henry Hyde's excellent book greatly eases this task with masses of sound advice, concrete suggestions and even a full set of campaign rules useful for any period. 'Whatever historical or fantasy setting your prefer, Henry shows that even simple campaigns can add extra fun to your gaming.

What a stunning book! As a newcomer to wargaming and as yet not even thinking about wargaming whole campaigns rather than simple battles, I read this book wondering if it would be out of my current league. Nothing could be further from the truth as the author, who clearly is a foundation stone of the hobby, has delivered a fascinating and very readable book comprehensively covering all aspects which I wanted to know about and which will no doubt provoke thought in the more experienced wargamer. The chapters allow one to dip into subjects treating the book as a reference as well as an instruction on such aspects as Generalship, Doctrine, and the fine tuning of campaign rules to truly improve campaign wargaming. Also, assistance with more practical aspects such as map making and design, the impact of weather and inserting incremental skirmish battles into the campaign structure. Overall, a very thoughtful book and well worth the investment. 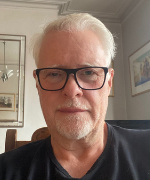