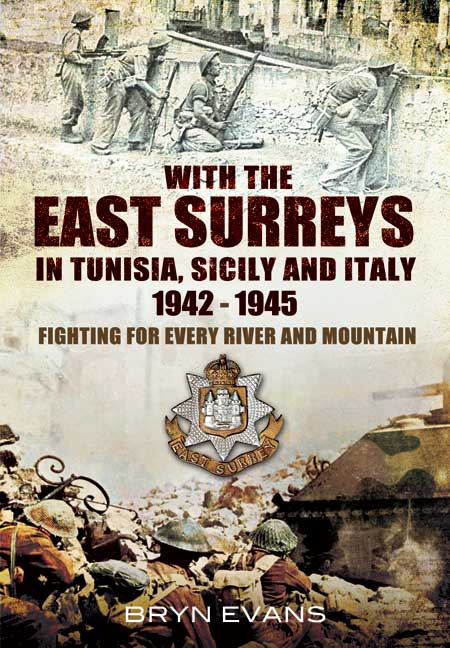 "I was very impressed with the battles of those young men and the losses they incurred of which I knew nothing. Although I was a child of 12 during those campaigns I had no idea of the fighting in Tunisia or the difficulties of the fighting in Italy. I am indebted to your book which gave a very personal account of those young men in the Surreys. I enjoyed your description of the terrain they fought over I felt I was there with them."