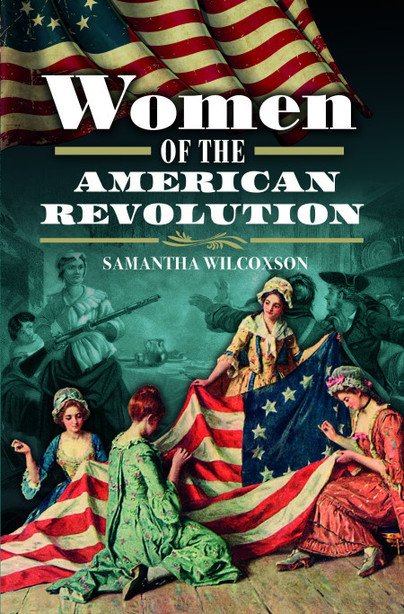 Women of the American Revolution (Hardback)

Preorder
Add to Wishlist
You'll be £16.00 closer to your next £10.00 credit when you purchase Women of the American Revolution. What's this?
+£4.50 UK Delivery or free UK delivery if order is over £35
(click here for international delivery rates)

Women of the American Revolution will explore the trials of war and daily life for women in the United States during the War for Independence. What challenges were caused by the division within communities as some stayed loyal to the king and others became patriots? How much choice did women have as their loyalties were assumed to be that of their husbands or fathers? The lives of women of the American Revolution will be examined through an intimate look at some significant women of the era. Some names will be familiar, such as Martha Washington who travelled to winter camps to care for her husband and rally the troops or Abigail Adams who ran the family’s farms and raised children during John’s long absences. Elizabeth Schuyler Hamilton is popular for her role in Hamilton the musical, but did you know she was also an early activist working tirelessly for multiple social causes? Decide for yourself if the espionage of Agent 355 or the ride of Sybil Ludington are history or myth. Not all American women served the side of the revolutionaries. Peggy Shippen gambled on the loyalist side and paid severe consequences. From early historian Mercy Otis Warren to Dolley Madison, who defined what it means to be a US First Lady, women of the American Revolution strived to do more than they had previously thought possible during a time of hardship and civil war.

Samantha Wilcoxson is an author of historical fiction and administrator of a history blog. She has written four full-length novels, three novellas, and two middle grade chapter books. Topics of her writing have ranged from the Wars of the Roses to America’s Civil Rights Movement. Samantha is passionate about history and exploring the personal side of events. In her writing, she urges the reader to truly experience what it might have felt like to live through a moment in history. Samantha’s most recent novel is biographical fiction featuring Catherine Donohue, one of America’s “radium girls.” She is currently working on a novelization of the life of Nathan Hale, and features in Hauntings, an anthology published by the Historical Writers Forum. 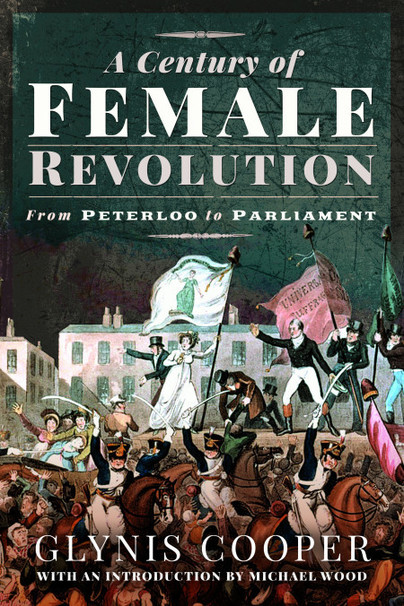 A Century of Female Revolution From Peterloo to Parliament (Paperback)

The 100 years from 1819-1919 were the most remarkable in the history of womankind. In 1819 women had no rights, no status, no options, no votes. Females were denied higher and further education. Job opportunities were menial and few. Legally, women were not even considered to be ‘persons'. By 1919 they had achieved full legal rights and status; the doors of education, equality and professions had been thrown open to them; they had proved that they could do any job a man could do; and most importantly they had achieved universal suffrage. Appalling conditions suffered by those living and working…

Click here to buy both titles for £30.99
Other titles in Pen & Sword History...
eBook