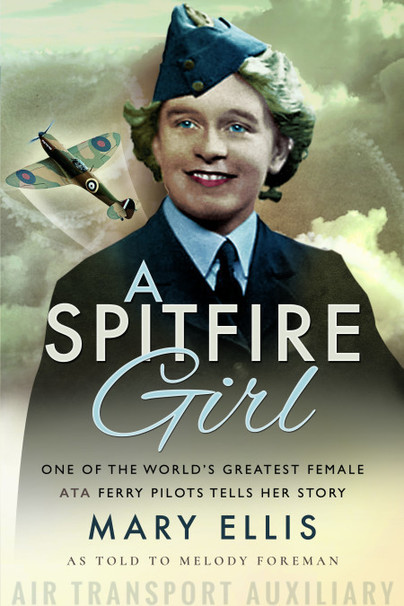 You'll be £14.99 closer to your next £10.00 credit when you purchase A Spitfire Girl. What's this?
+£4 UK Delivery or free UK delivery if order is over £30
(click here for international delivery rates)


Not only does [Mary] tell her own amazing story she reminiscences about many of the female colleagues.
The story needs telling and the authors have succeeded in writing a readable and captivating book.