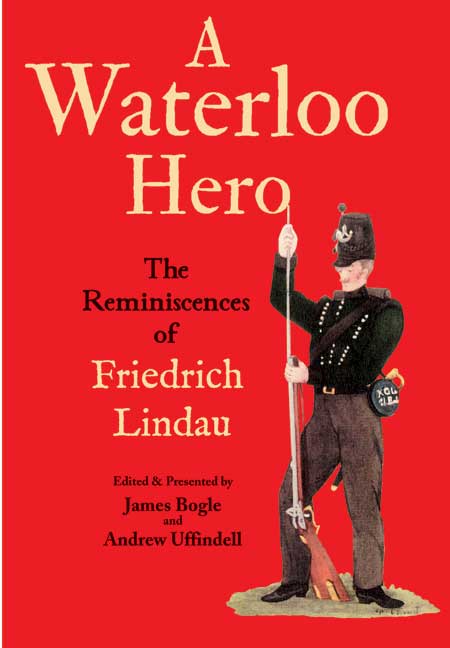 Add to Basket
Add to Wishlist
You'll be £19.99 closer to your next £10.00 credit when you purchase A Waterloo Hero. What's this?
+£4.50 UK Delivery or free UK delivery if order is over £35
(click here for international delivery rates)

In the first groundbreaking volume of a new series, acclaimed Napoleonic scholar Gareth Glover brings together previously unpublished material relating to the Battle of Waterloo. The range and unique nature of much of the research will intrigue and fascinate enthusiasts and historians alike. The wealth of hitherto unseen British material contained in Volume I includes: a series of letters written by a senior officer on Wellington's staff to Sir Thomas Graham immediately following the battle; the letters of a member of the Wedgwood family in the Guards at Waterloo; the journal of Sergeant Johnston…

Click here to buy both titles for £44.99
More titles by Andrew Uffindell