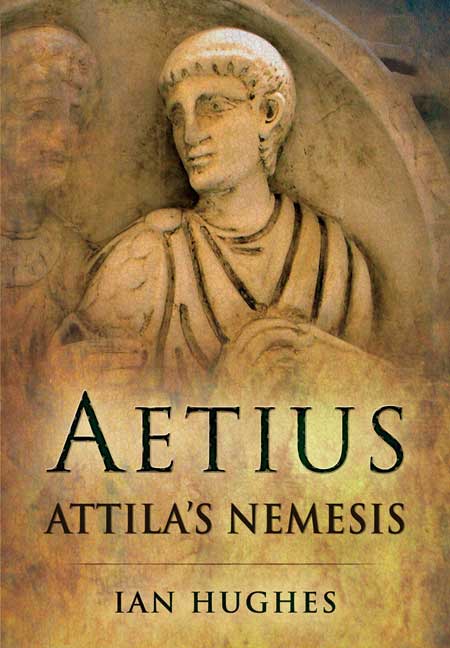 Click here for help on how to download our eBooks
Add to Basket
Add to Wishlist
You'll be £4.99 closer to your next £10.00 credit when you purchase Aetius. What's this?
Need a currency converter? Check XE.com for live rates

A well constructed description of the political and military context, backed by significant sources and excellent maps. An essential read in understanding the events leading to the defining battle of the Cataluanian Plain.