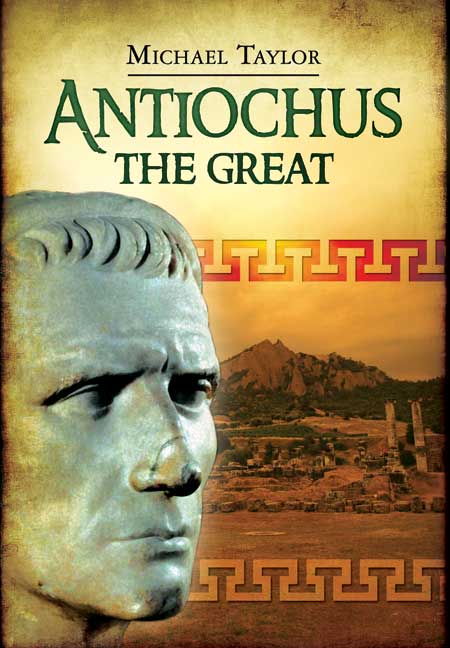 Click here for help on how to download our eBooks
Add to Basket
Add to Wishlist
You'll be £4.99 closer to your next £10.00 credit when you purchase Antiochus The Great. What's this?
Need a currency converter? Check XE.com for live rates

Enhanced for academia and the non-specialist general reader with a section of black/white photographs, sixteen pages of Notes, a four page Selected Bibliography, and a two page Index, "Antiochus The Great" is an exceptionally well written and presented biography that is unreservedly recommended for community, college, and university library Ancient Greek History & Biography collections.

Dr. Taylor is a professor of the Classics in the State University of New York System as well as a former soldier. He provides valuable information on the Seleucid Empire that is sorely lacking. He fills the gap nicely and has a very readable style. Once again Pen and Sword provide affordable, accessible one-volume histories of long-neglected classical histories.