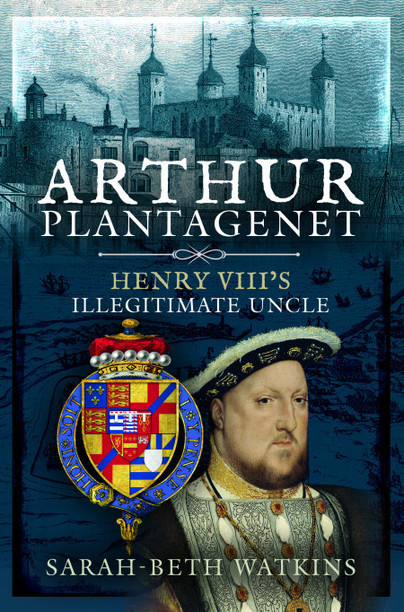 Preorder
Add to Wishlist
You'll be £15.99 closer to your next £10.00 credit when you purchase Arthur Plantagenet. What's this?
+£4.50 UK Delivery or free UK delivery if order is over £35
(click here for international delivery rates)

Illegitimate son to Edward IV and the uncle of Henry VIII, Arthur Plantagenet’s life is an intriguing story. Raised in his father’s court, he then became a trusted member of Henry VII’s household and after his death, was a prominent figure at the court of Henry VIII. Henry VIII treated his uncle well in the early years of his reign, making him vice-admiral and then Lord Deputy of Calais in 1533.

Arthur did the best he could in his new position in Calais over seven years, including trying to maintain a relationship with Thomas Cromwell against a background of religious change, but there were numerous complaints about him and his paranoid nephew’s suspicions over his loyalty grew – culminating in Lisle’s arrest and imprisonment for two years with no legal reason.

Arthur was released from the Tower in 1542, yet tragically died after receiving a diamond ring from his nephew. He was so excited that his heart – that ‘gentlest living heart’ – failed soon after.

We owe much of what we know about Henry VIII’s uncle to the seizure and preservation of the Lisle Letters, an impressive collection of correspondence obtained at his arrest that has miraculously survived. Not only do they give details of Arthur’s life, but they are an amazing insight into the religious, political, culture and social background of the 16th century. Placed as he was, Arthur Plantagenet’s story gives a whole new, fresh perspective on a turbulent yet vibrant period of history.

Sarah-Beth Watkins is the best-selling author of Tudor and Stuart non-fiction books including Lady Katherine Knollys: The Unacknowledged Daughter of King Henry VIII. She writes articles for The Tudor Society and various history blogs. Watkins grew up in Kew, not far from Richmond and Hampton Court Palace, and was often to be found as a child soaking up history at Ham House. She now lives in Ireland. 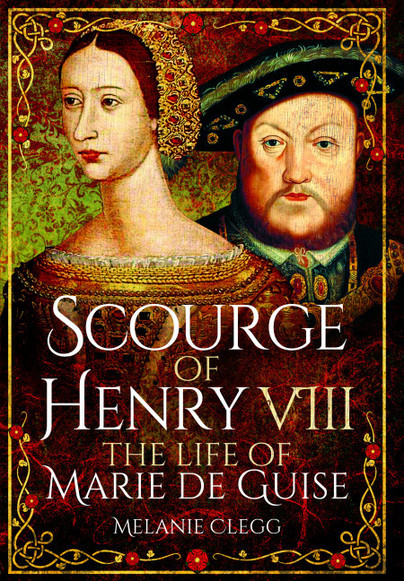 Although Mary, Queen of Scots continues to fascinate both historians and the general public alike, the story of her mother, Marie de Guise, is much less well known. A political power in her own right, she was born into the powerful and ambitious Lorraine family, spending her formative years at the dazzling and licentious court of François I. Although briefly courted by Henry VIII, she instead married his nephew, James V of Scotland, in 1538. James' premature death four years later left their six day old daughter, Mary, as Queen and presented Marie with the formidable challenge of winning the…

Click here to buy both titles for £30.98
More titles by Sarah-Beth Watkins