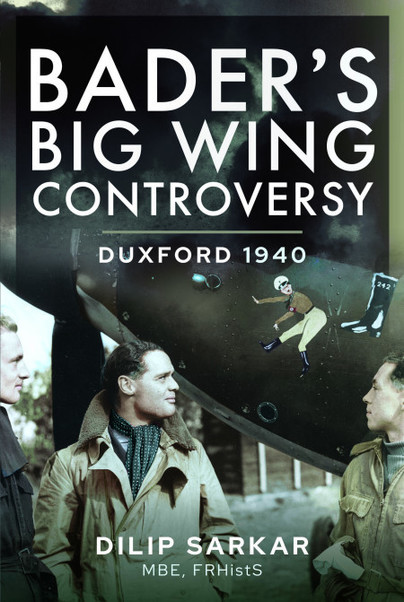 Add to Basket
Add to Wishlist
You'll be £20.00 closer to your next £10.00 credit when you purchase Bader’s Big Wing Controversy. What's this?
+£4.50 UK Delivery or free UK delivery if order is over £40
(click here for international delivery rates) 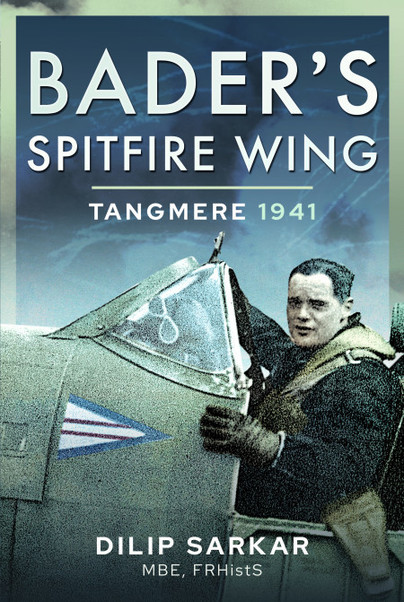 On 30 August 1940, at the height of the Battle of Britain, the pilots of RAF Fighter Command’s No.12 Group were requested to reinforce 11 Group and intercept a Luftwaffe raid on an aircraft factory at Hatfield. The events that day led the swashbuckling, legless, fighter pilot Douglas Bader to submit a report arguing that the more fighters he had at his disposal, the greater would be the execution of the enemy that could be achieved. It was a concept that received support from 12 Group’s Air Officer Commanding, Air Vice-Marshal Leigh-Mallory. In Bader’s proposal, Leigh-Mallory saw an opportunity…

Click here to buy both titles for £45.00
More titles by Dilip Sarkar MBE