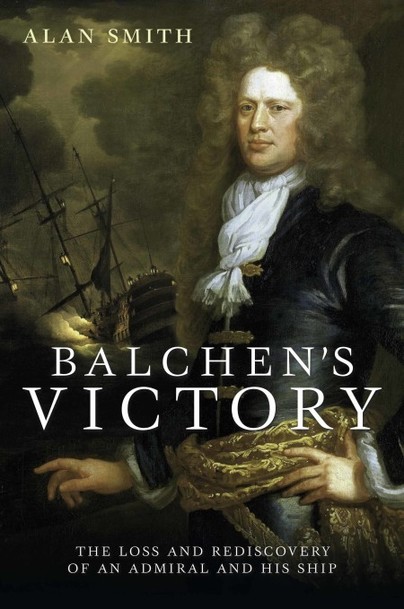 Click here for help on how to download our eBooks
Add to Basket
Add to Wishlist
You'll be £9.98 closer to your next £10.00 credit when you purchase Balchen's Victory. What's this?
Need a currency converter? Check XE.com for live rates

His goal is to provide readers with an understanding of who Admiral Balchen was and why he should be remembered for more than just a shipwreck. In this, Smith achieves what he set out to do in a manner that is straightforward and enlightening.