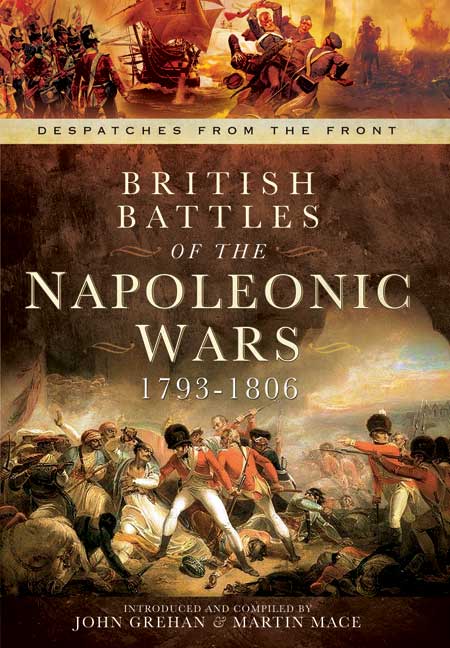 Finding a fault seems unsporting, but if I had one it would be the fact that the introductory chapter - a timeline essay that explains the background to the campaigns and serves as a linking device to tie them all together - I would have preferred as a short introduction to each chapter to set the tone for the despatch to follow. But that may be personal inclination and small beer overall; it does not diminish the utility of the book. In this 100th Anniversary of the Great War, this book and its companion volume will help you understand the ‘original’ Great War of a century earlier, a conflict which defined the shape of the nineteenth century.