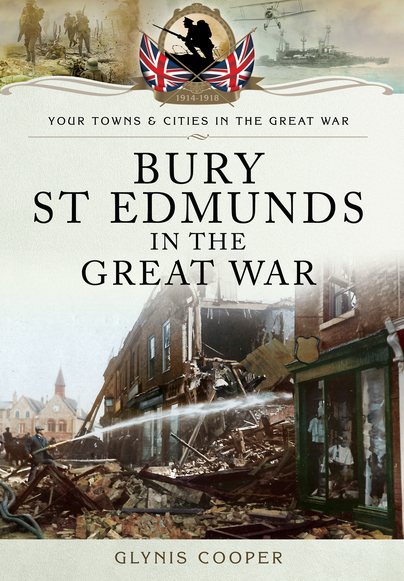 Add to Basket
Add to Wishlist
You'll be £5.00 closer to your next £10.00 credit when you purchase Bury St Edmunds in the Great War. What's this?
+£4.50 UK Delivery or free UK delivery if order is over £35
(click here for international delivery rates) 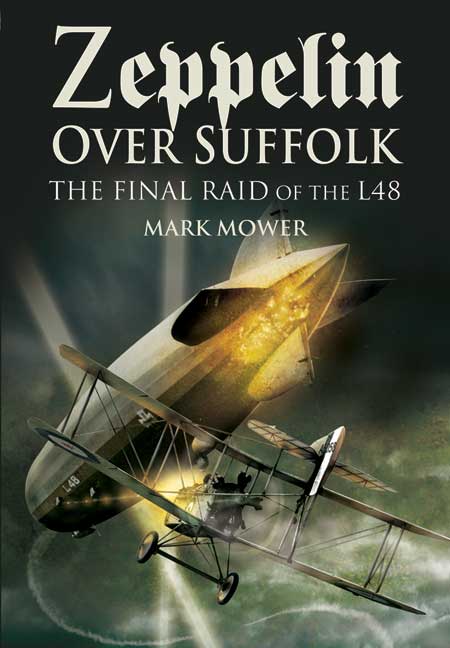 Zeppelin Over Suffolk The Final Raid of L48 (Paperback)

Zeppelin Over Suffolk tells the remarkable story of the destruction of a German airship over East Anglia in 1917. The drama is set against the backdrop of Germany's aerial bombing campaign on Britain in the First World War, using a terrifying new weapon, the Zeppelin. The course of the raid on that summer night is reconstructed in vivid detail, moment by moment - the Zeppelin's take off from northern Germany, its slow journey across the North Sea, the bombing run along the East Anglian coast, the pursuit by British fighters high over Suffolk, and the airship's final moments as it fell to earth…