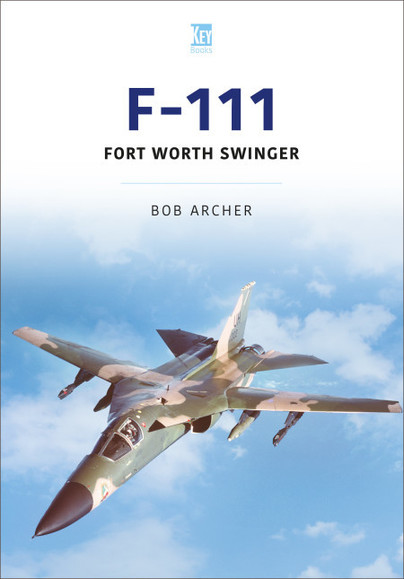 At the time of its introduction into service, the F-111 was a revolutionary aircraft and was, without doubt, extremely popular. Capable of delivering a wide variety of ordnance, with a high degree of survivability, it was arguably one of the best tactical aircraft of its time. Illustrated with 180 color photographs, this book covers the operational period of the F-111 Aardvark and EF-111 Raven including details of all versions produced, including color schemes and special markings, and the units that flew the aircraft operationally from the first in the 1960s through to eventual retirement by the test community in the 1990s.

Bob Archer has been writing for various aviation journals since the 1980s; he has had over 500 features so far. He has written for a variety of Key Publishing magazines and has developed strong relationships with the editors. Prior to that, Bob was as editor for several enthusiast magazines. At this time, he has written five books - the latest being Super Snoopers for Fonthill, which was released in July 2020.