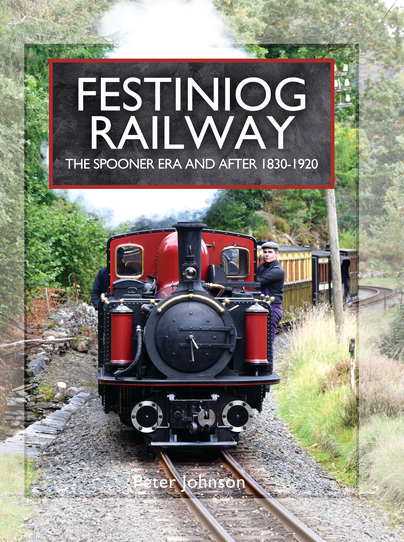 You'll be £21.00 closer to your next £10.00 credit when you purchase Festiniog Railway. What's this?
+£4.50 UK Delivery or free UK delivery if order is over £35
(click here for international delivery rates)

Opened in 1836 as a horse tramway using gravity to carry slate from Blaenau Ffestiniog to Porthmadog, by the 1920s the Festiniog Railway had left its years of technical innovation and high profits long behind. After the First World War, the railway’s path led inexorably to closure, to passengers in 1939 and goods in 1946. After years of abandonment, visionary enthusiasts found a way to take control of the railway and starting its restoration in 1955. Not only did they have to fight the undergrowth, they also had to fight a state-owned utility which had appropriated a part of the route. All problems…