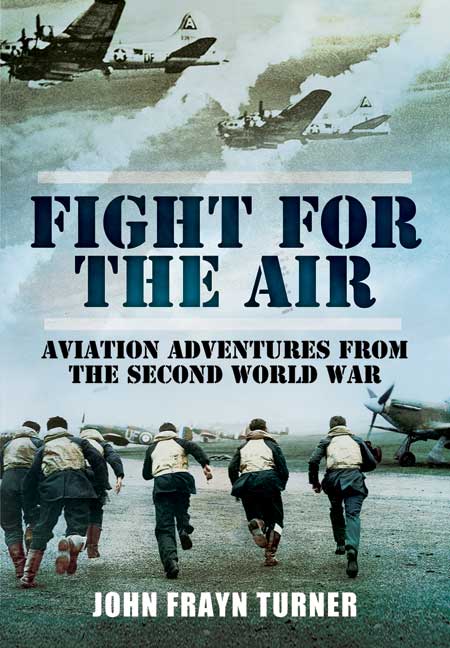 Fight for the Air (Hardback)

Add to Basket
Add to Wishlist
You'll be £19.99 closer to your next £10.00 credit when you purchase Fight for the Air. What's this?
+£4.50 UK Delivery or free UK delivery if order is over £35
(click here for international delivery rates)

This collection of popular air warfare stories covers the entire span of World War II, beginning when the Royal Air Force faced fascist forces on its own until the dropping of the Atomic bombs on the Japanese in 1945. Fight for the Air offers a rich mixture of accounts about such large and well-known battles and operations as the Battle of Britain, the huge Allied bomber raids over German cities, as well as more specialist operations such as the Dambusters. Individual feats of courage make for inspiring reading. The author's prose crackles with action and tension and his deep understanding of air warfare is obvious.

These short stories give the reader an understanding of the global scope of air operations and their massive contribution to ultimate victory.

The text is lively and conveys not just the facts and the figures but also the tensions, excitement and controlled fear.

Each chapter tells its own individual story, well-related by the author. They tie together to provide a good picture of the war from beginning to end and will make interesting reading, not only for someone who wants to study it for the first time, but even for those with existing knowledge, who will find things in here of interest.