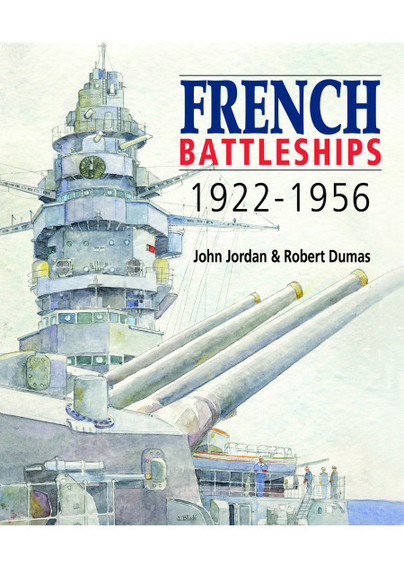 There is so much detail and a few French Battleships that I could have carried high-lighting important information about each one but trust me this review would be so large and long and would take me more months than I can imagine. So, what do you have in this 232-pages of back book chapters, that cover the battleships Dunkerque, Strasbourg,Richelieu, Jean Bart, Clemanceau, and Gascogne, the book has historical information, design, the locations of the builds, black and white photographs, colour profile plates plus information of locations of battles that they fought in.? If I had to describe this book in one word “magnifique”

Would I recommend this fascinating book about these French battleships it would be a resounding yes, for anyone that has an interest in Naval History, French Battleships individually or as a whole,to the modellers looking for a diorama idea, or taking a look at the colour plates for accurate colouring of your own battleship this has to be the book for you