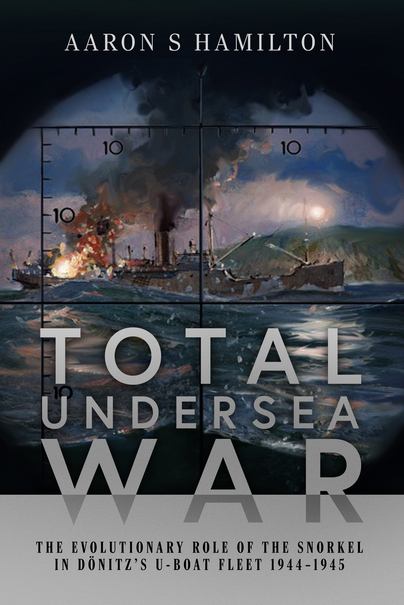 Click here for help on how to download our eBooks
Add to Basket
Add to Wishlist
You'll be £16.99 closer to your next £10.00 credit when you purchase Total Undersea War. What's this?
Need a currency converter? Check XE.com for live rates

Again another fresh work within the underwater theme.

... this is an important book which dispels many of the false assumptions often made in the vast ‘library’ of books about who won the U-Boat war.

This excellent book makes a significant contribution to the literature and is very highly recommended.