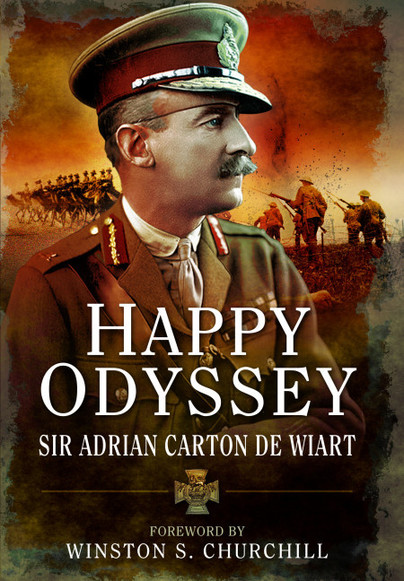 Follow this link to read more about Sir Carton de Wiart and his extraordinary life: http://www.bbc.co.uk/news/magazine-30685433
You'll be £4.99 closer to your next £10.00 credit when you purchase Happy Odyssey. What's this?
Need a currency converter? Check XE.com for live rates