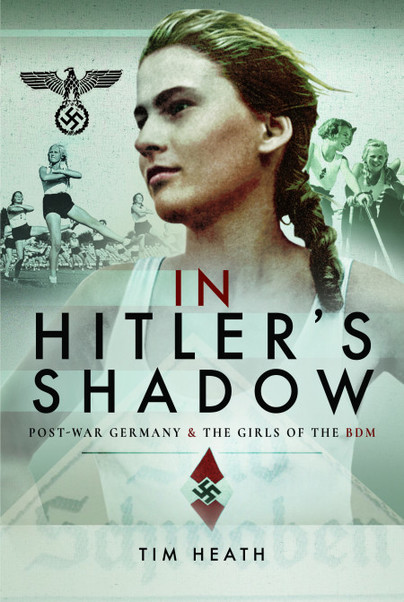 You'll be £4.99 closer to your next £10.00 credit when you purchase In Hitler's Shadow. What's this?
Need a currency converter? Check XE.com for live rates

Tim Heath was born into a military family. Following the successful debut of Hitler’s Girls, Tim has published a number of titles, expertly ‘shining a light’ on the overlooked parts of an otherwise heavily scrutinised period of modern history.