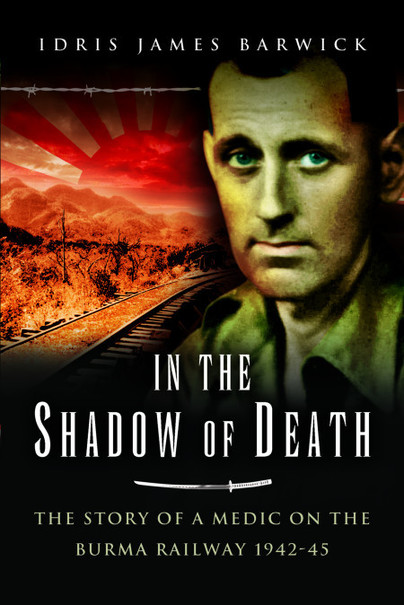 In the Shadow of Death (Paperback)

Preorder
Add to Wishlist
You'll be £11.99 closer to your next £10.00 credit when you purchase In the Shadow of Death. What's this?
+£4.50 UK Delivery or free UK delivery if order is over £35
(click here for international delivery rates)

Idris (Taff) James was a driver in the Royal Army Service Corps and one of the thousands of young British soldiers taken prisoner by the Japanese in early 1942. He was ordered to become a medic by his Company Commander, who must have been a very shrewd judge of character. His account of the conditions and suffering endured by his fellow prisoners and himself makes for the most extraordinary and disturbing reading.Taff suffered from dysentery, malaria, beri beri and cholera but, unlike so many, he survived.His description of the courage of his fellow captives and, regrettably, the failings of some in authority, give grounds for serious thought. If you only read one book by a POW of the Japanese, this is the one.

Idris Barwick survived the War and went on to enjoy a long life in his native Wales. He died in 2000. His daughter Elizabeth Garland has been instrumental in bringing this book to our notice.